Coevolutionism: the emergence of a new subgenre in abstract painting

Much have been said about the creative capacity of Artificial Intelligence (AI) algorithms in blurring the definition of artist. Humanists and art purists have expressed that AI-generated art is lacking in social context and intent; whereas technologists fully embrace the creative output of AI and consider it as original as any other human-created artwork. Although artists who embrace this technology may or may not have a definitive intent beyond their AI-generated artworks, these have usually been derived from publicly shared image datasets in which the artist did not have a direct role in creating them. In occasions like these, artists' involvement is purely relegated to image curation. A different approach is the one used by Martin Calvino, who creates AI-generated art based on images entirely derived from his creative practice. Furthermore, Calvino utilizes traditional means to create abstract paintings that contain visual elements derived from AI-generated art that are intelligently mixed with his own artistic style.

The conceptual, technological and artistic framework guiding this work is based on the notion of human-AI artistic coevolution, and has been published in the Italian magazine NOEMA (read the article here). Briefly explained, it is an artistic process in which an AI-algorithm learns inherent and unconscious artistic decisions expressed across a portfolio of artworks made by the artist; with AI consequently generating artworks in which texture, form, color and spatial arrangements are conceived in novel and surprising ways. In this manner, an AI-algorithm assist the artist in exploring the vast space of possible creative outcomes that could be derived from the artist's own style.The artist subsequently integrates part of the machine output back into his paintings by mixing machine aesthetics with his own. When this process is repeated over time, human-machine creativity affects each other and coevolves.

Whereas computer scientist Aleksey Tikhonov and multimedia artist Juri Didevich have called Calvino's creative approach as the 'emergence of a new sub-genre in abstract painting', designer and author Manuel Lima has called it 'an evoking meta-narrative of art imitating tech imitating art'. In addition, AI-derived paintings that emerged from Calvino's work were featured in 'EL OBSERVADOR', one of the main newspapers in Uruguay, Calvino's home country. The news article can be accessed here.

The exhibition intends to portray the entire artistic process developed by the artist, in which intelligent computer algorithms are an integral part of the creative process. With this, Calvino's purpose is to demistfy the notion and/or stereotype from the general public that incorporation of technology in the arts somehow downgrades the ideal image of what an artist is. The exhibition showcases the artist's creative process being translated through different mediums of expression (physical-to-digital-to-physical), and how the visual output changes along the way when guided under the conceptual framework of coevolution borrowed from the field of evolutionary biology and ecology. Furthermore, this exhibition also intends to educate the public by giving an educational talk on the use of artificial intelligence in the arts.

The exhibition is composed of images that are representative of Calvino's artistic process which he has termed Coevolutionism. Images from artworks created by hand and with computer code served as the building blocks for assembling the image dataset to train the artificial intelligence algorithm (Exhibit 1). The first round of AI-generated paintings (Exhibit 2) served as inspirational source to create physical paintings (Exhibit 3) in which visual elements placed in the background were inspired on AI-generated art shown on Exhibit 2; and integrated with Calvino's own art style in the foreground. Subsequently, a second round of AI-generated paintings were created (Exhibit 4) by incorporating images from physical paintings shown on Exhibit 3 to the preexisting image dataset.

The number of artworks (from each of the creative stages explained above) to be exhibited will be adapted to the capabilities and available space of the exhibition venue. In addition, textile pieces at the intersection of art, technology and fashion may also be displayed. These pieces are custom-made pants in which a cotton fabric has been printed with several AI-generated artworks. The pants are fully functional and wearable, and are part of the artist's ongoing project on art and fashion (Exhibit 5). 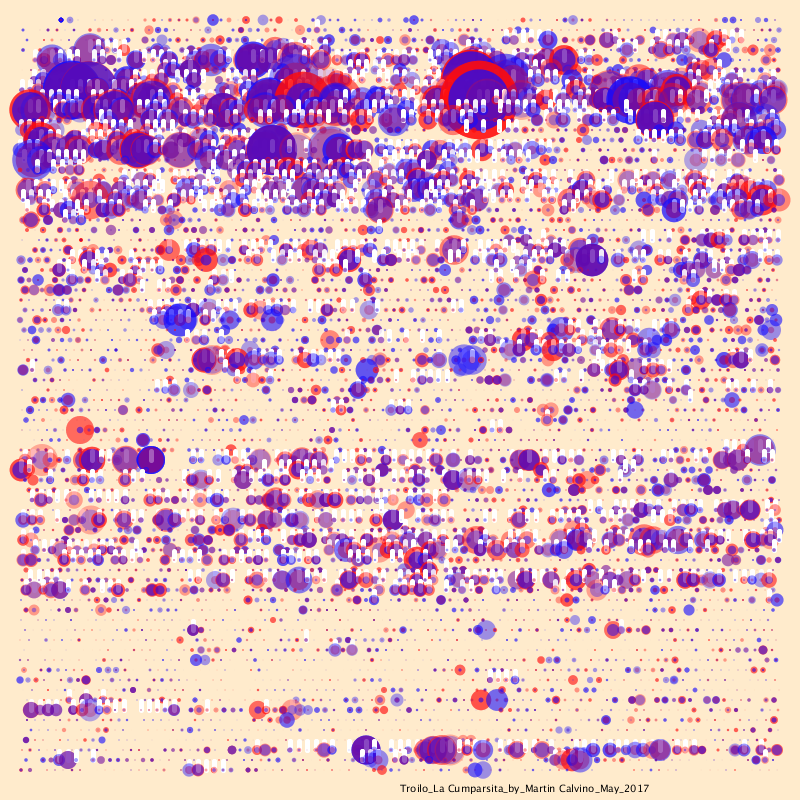 Exhibit 2. AI-generated paintings that resulted from training a DCGAN algorithm with image dataset shown on Exhibit 1. Nine images are shown, each one composed of 48 individual paintings that the algorithm 'considered' at a certain moment during its training cycle. These nine images served Calvino as inspirational source to create 20 physical paintings, nine of which are shown on Exhibit 3.

Exhibit 3. AI-inspired physical paintings (nine shown from twenty created) in which visual elements are a hybrid combination of AI-generated painting shown on Exhibit 2 and Calvino's own style. Images from these paintings were incorporated into the pre-existing image dataset in order to train the DCGAN algorithm for a second round (Exhibit 4).

Exhibit 4. AI-generated paintings that resulted from training an artificial intelligence algorithm (DCGAN) with an image dataset that included physical paintings shown on Exhibit 3. Six of these paintings are shown individually below.

Exhibit 5. AI-generated paintings were printed on cotton fabrics to create custom-made pants. These pants are Calvino's reinterpretation of a traditional trouser from his home country, Uruguay. The pants are known as 'bombacha gaucha' and are characteristically associated with labor life in the countryside. Calvino's reinterpretation allows for a contemporary aesthetics ready to use in urban daily life.

Part of the work explained above has previously been exhibited at Videokanava Online Gallery, Tampere-Finland from July-27 to August-24 of 2020: http://www.videokanava.com/gallery.html

Having lived in Japan, where tradition coexists with modernity, Calvino's work takes technology as a focal point in reuniting contemporary and traditional aspects of culture. Throughout his oeuvre he have used new media -video, sound and computer algorithms- to interrogate science (plant genomics), abstract art, politics, and tango culture. The unifying aspect underlying his artistic curiosity originate from his personal experience as scientist, painter, Uruguayan and American citizen, and tango dancer.

Martin Calvino is a multimedia artist and scientist whose work encompasses the integration of media arts with genomics, machine learning and tango culture. Martin is  also an abstract painter. He was an artist-in-residence at the 'Art and Artificial Intelligence Lab' at the Computer Science Department of Rutgers University; and a Senior Research Assistant at the School of Creative Media, City University of Hong Kong. He previously attended the Interactive Telecommunications Program (ITP) at Tisch School of the Arts, New York University. He holds degrees in Plant Molecular Genetics from Rutgers University (PhD) and Tsukuba University (MS), and in Molecular Biology from the University of the Republic of Uruguay (BS). Martin conducted studies under the sponsorship of prestigious fellowships such as Fulbright (USA) and Monbukagakusho (Japan). His artworks has been featured in CLOT magazine, NOEMA magazine, INTERALIA magazine, LEONARDO Journal, ART UNCOVERED, Proyecto ROTATORIA, MoTiF Film Festival, The Lift-Off Sessions Online Film Festival, FILE (Electronic Language International Festival), CICA Museum, Videokanava’s FEM4 Contemporary Art Exhibition and World of Tango Festival, and Fring Arts Bath. In November of 2018, Martin released under Bandurria Records ‘looping_thoughts’, his first album of electronic music with tango remix that contained tango lyrics created with machine learning. His album was featured in 'Nación Eléctrica’, a Webzine from Chile dedicated to promote electronic music. Martin’s curatorial work includes the 'intersection of Uruguayan culture with new media arts' at the Consulate General of Uruguay in New York; 'TechnoArte Latino' at Princeton Public Library in Princeton, New Jersey with co-sponsorship from the Art Museum of Princeton University; and 'Subordinated Reality' in collaboration with Videokanava Art Organization in Tampere, Finland.

For a complete CV please refer to https://www.martincalvino.co/contact

and for a documentation of Calvino's work please refer to https://www.martincalvino.co

Art to wear: my artistic re-interpretation of a traditional trouser